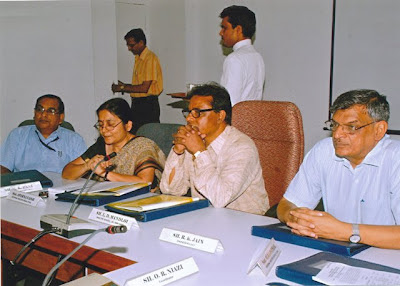 Directorate General of All India Radio had received 131 entries from different stations in 12 categories like Radio Play, Radio Documentary, Musical Productions, Best Women’s Programmes, Yuva Vani Programmes, and Innovative Programmes etc. The number of entries in the previous year was 112. 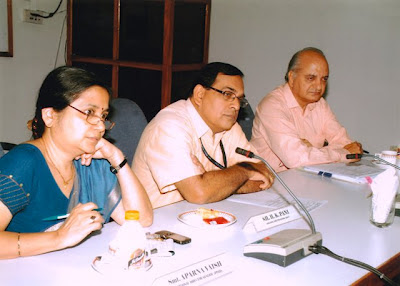 The jury for these awards consisted of thirty members who were eminent broadcasters, writers, scholars and media persons. The members of the jury were divided into six groups and after listening to each and every programme they reached to the conclusion unanimously. The detailed result is now available on AIRNET.

Akashvani Annual Awards were instituted in 1974 with a view to promote professional excellence and to bring out the best from staff working at various stations of All India Radio. Significantly, some of the awards winning programmes have also won International acclaim. 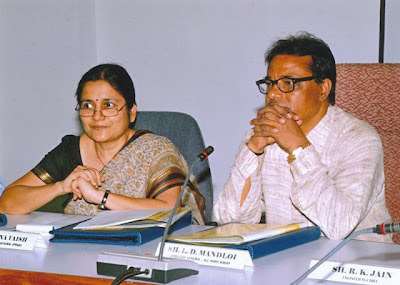 Posted by akashvanisamvaad at 00:11 No comments:

100 Years of Indian Cinema - Broadcast by AIR stations of Kerala All India Radio stations of Kerala launched in a big way the broadcast of the programme Indian Cinema Kaivazhika Naalvazhikal (Indian Cinema - Revolution in Revolution). from 15th December,2012. 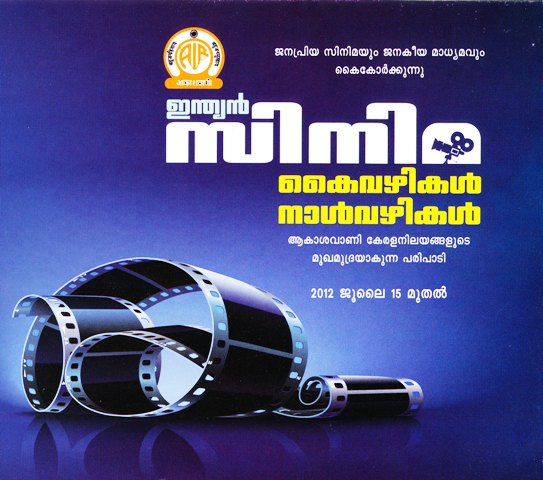 The colourful brochure of the progeamme was released on 13th July, 2012 by Sh, K. Bhaggaraj, renowned Film Maker in the presence of Smt.Poonam Jayaram, Film Star. A title song composed by Sh. Viswajit (Music Composer of award winning film - BYRRAG) was also released on this occasion. 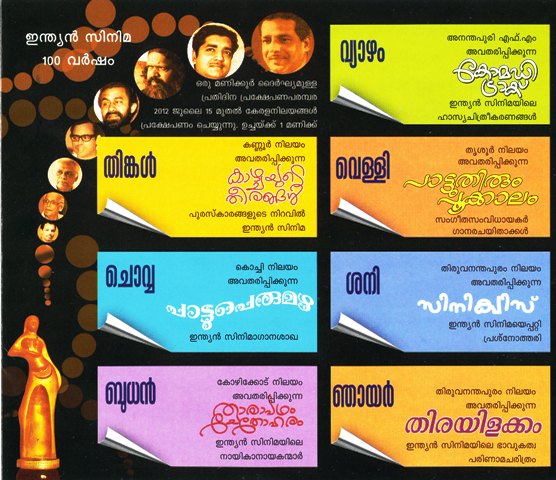 Posted by akashvanisamvaad at 14:18 No comments: 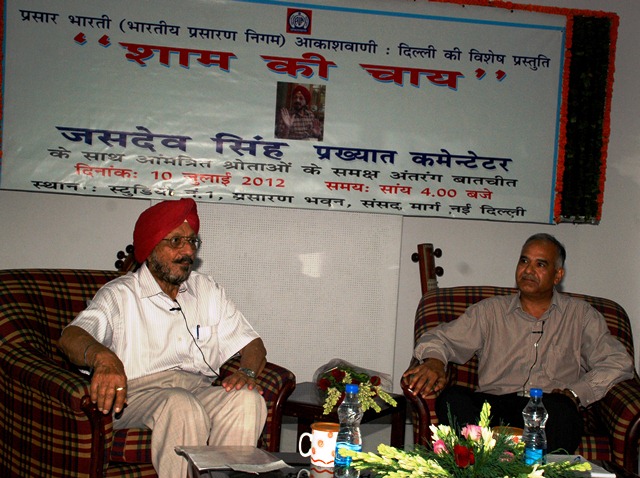 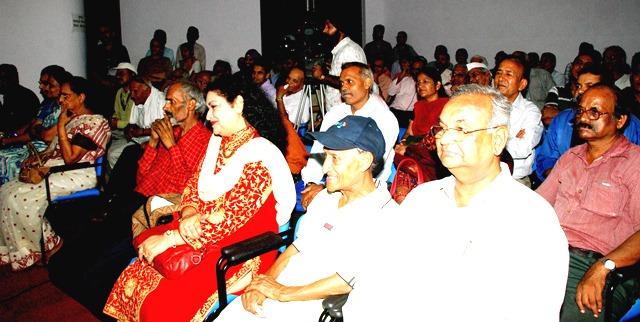 After reaching Dhaka, Mr. Nasrullah Md. Irfan has expressed his thanks to all the concerned  in AIR who helped him making his visit a success.

Here are some glimpses of his visit to All India Radio, Delhi: 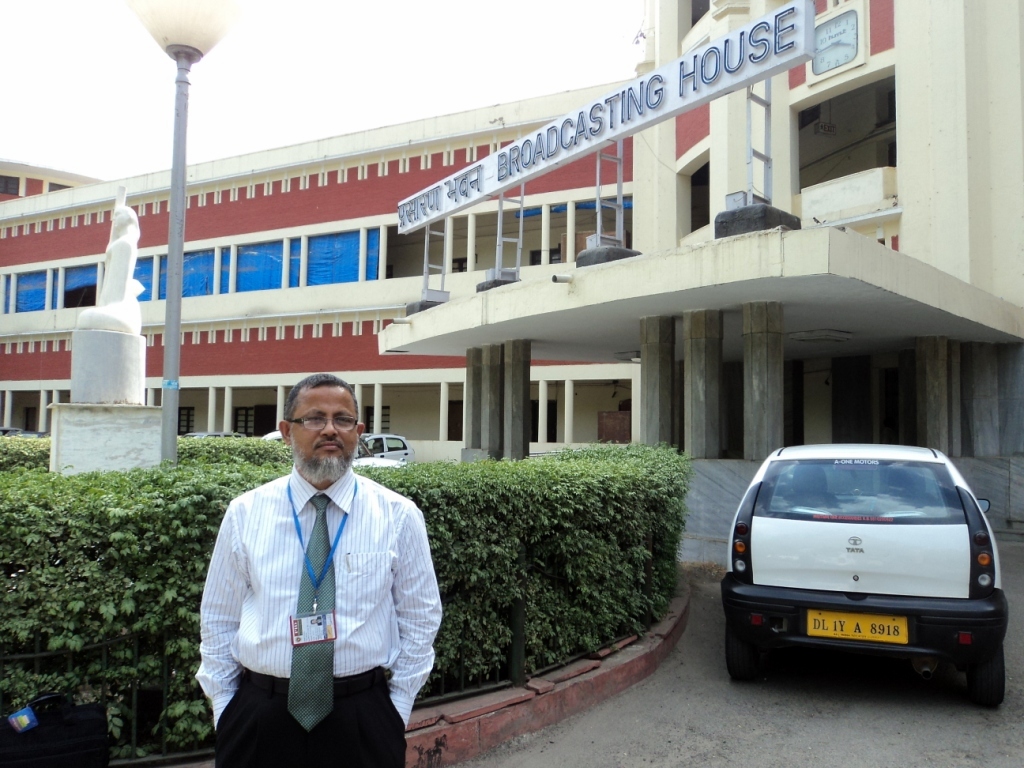 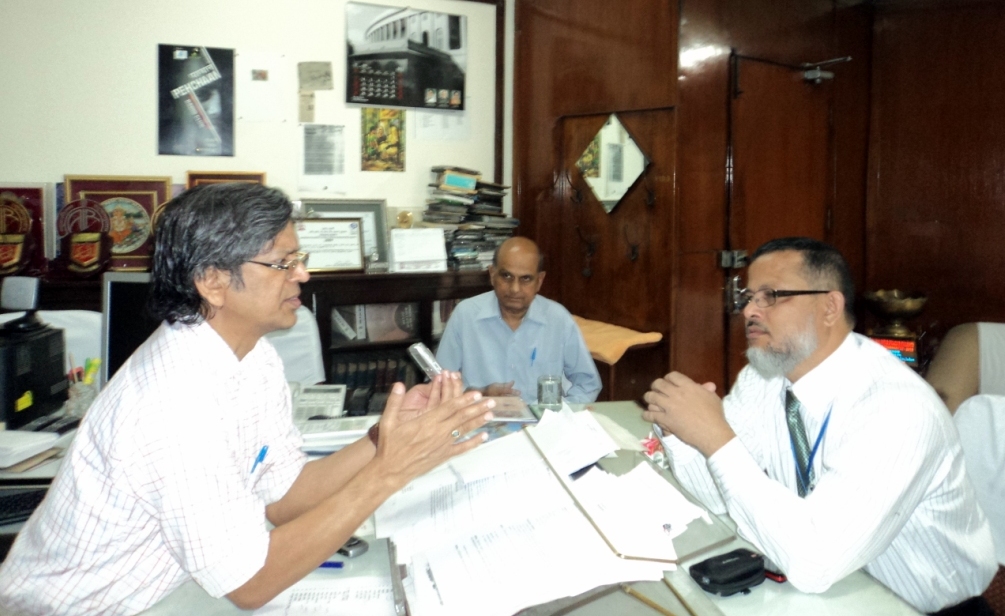 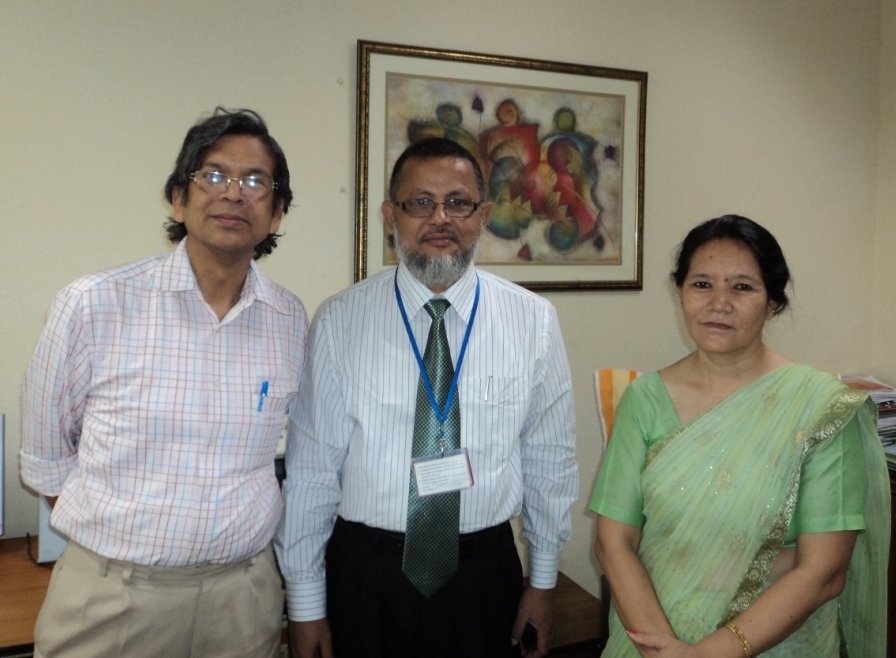 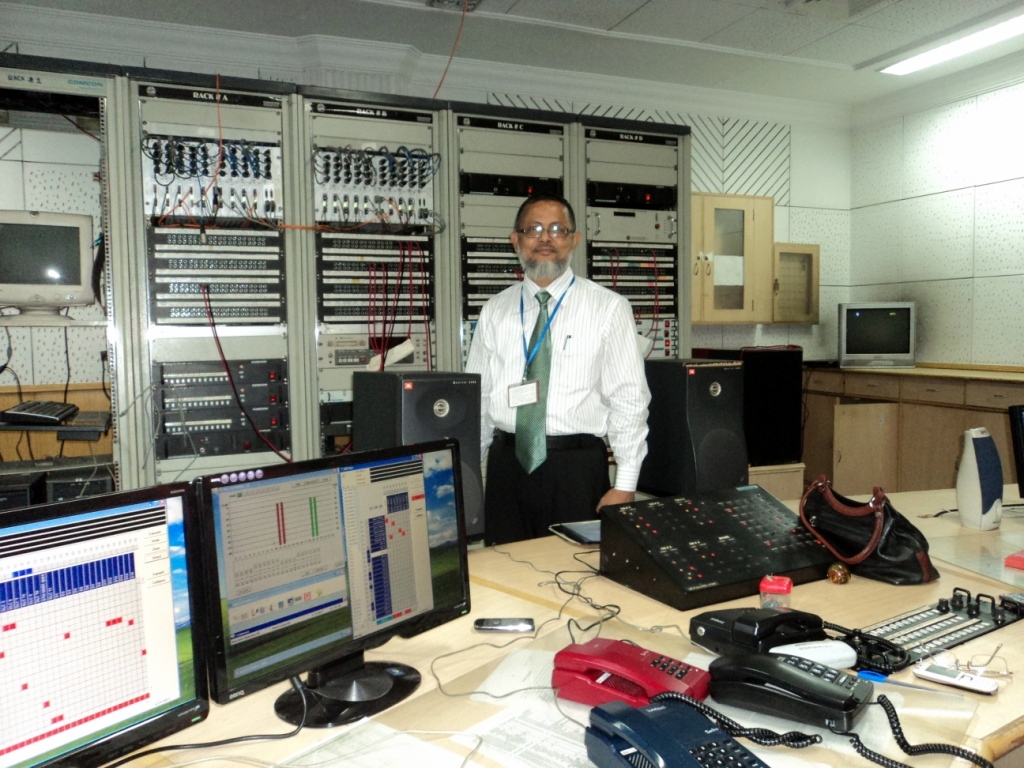 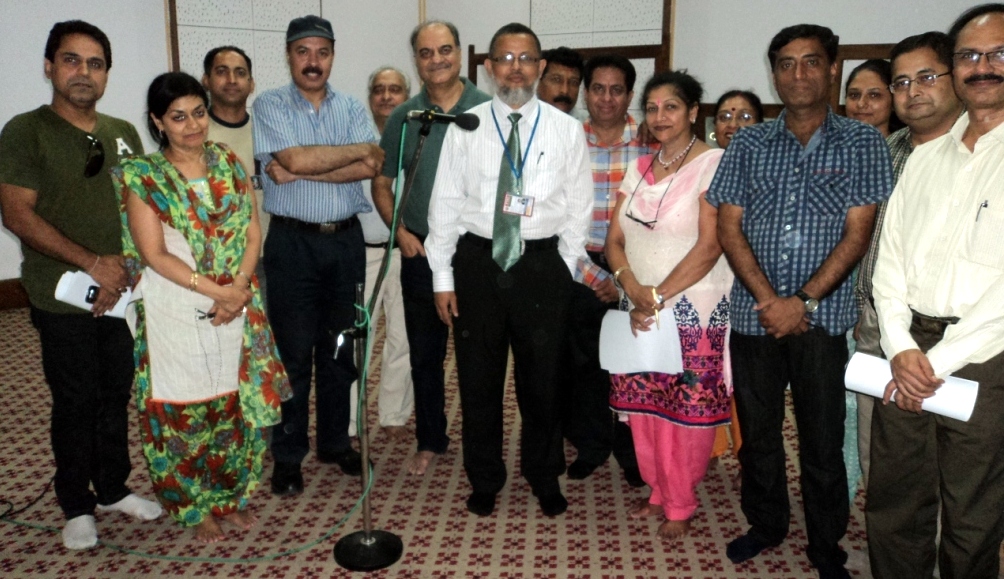 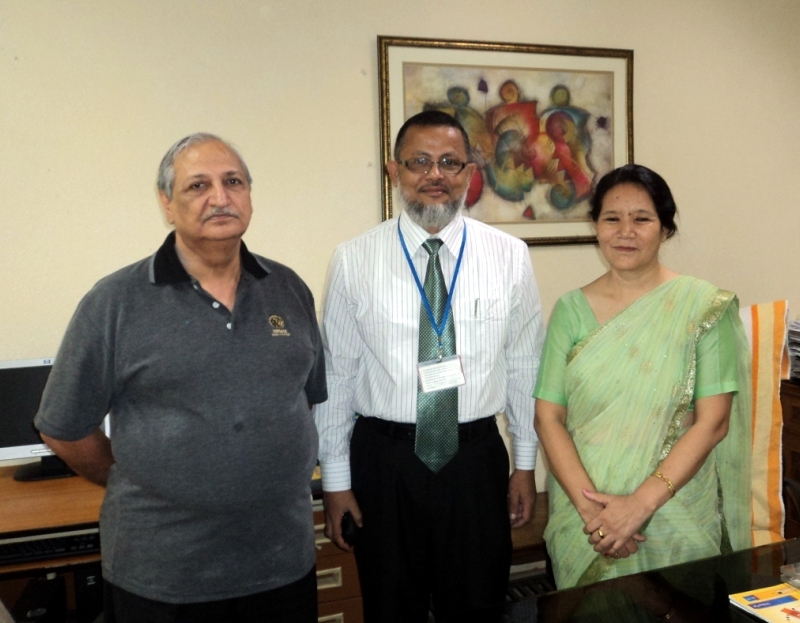 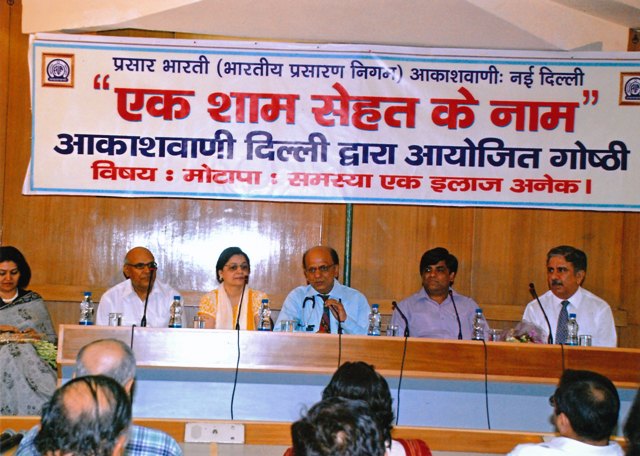 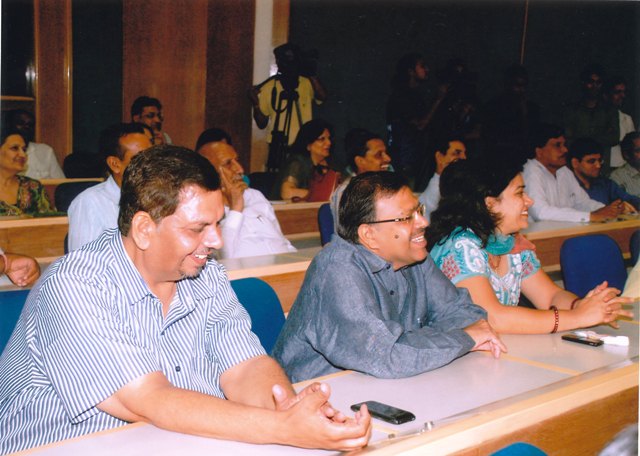 Posted by akashvanisamvaad at 16:54 No comments: