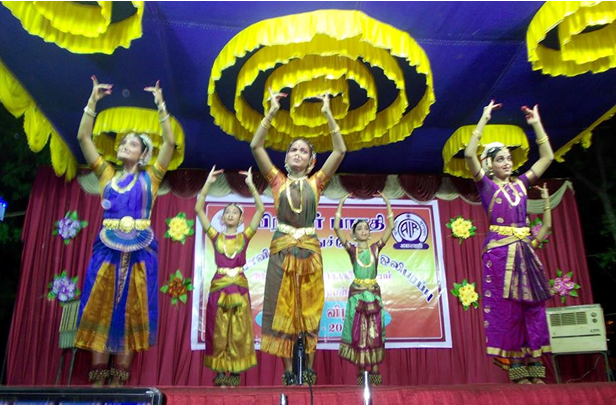 The year long platinum jubilee celebrations of AIR Trichy concluded on 25.06.2014.with an evening of cultural performances and speeches by eminent persons recounting the glories of the station.

The function held inside the premises of the station itself the evenings proceedings were also broadcast live on FM Channel. The special program started with mangala Iasi with an instrumental recital by chinnamanur A.Vijaykarthikeyan on the nagaswaram and manargudi R.chinnaraja on the thavil.

All the speakers recalled the yeoman service rendered by the AIR Trichy station which was one of six pioneering stations in pre-Independent India.

Shri.N.Thiagarajan ADG(E)SZ informed that he was the one of the ardent listener of this station in his younger age ,also briefed about the upcoming project and Technical developments at AIR Trichy. The vote of thanks was delivered by Mrs .Jothimani Elangovan AD(P),AIR,Trichy.