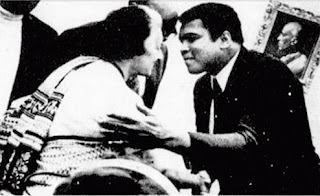 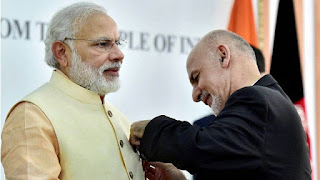 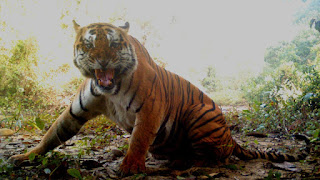 Pakke Tiger Reserve in East Kameng district of Arunachal Pradesh has received the India Biodiversity Award 2016. The Hornbill Nest Adoption Programme of the Pakke Tiger Reserve was awarded the prize under the category, “Conservation of Threatened Species”.
A joint initiative of the Ministry of Environment, Forest and Climate Change, National Biodiversity Authority and United Nations Development Programme, India Biodiversity
Awards recognise the contribution of a range of stakeholders towards the conservation of biodiversity. 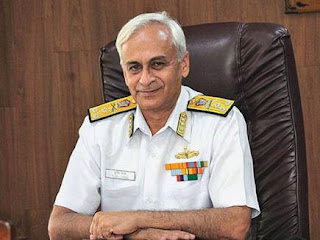 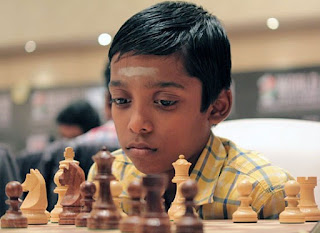 R. Praggnanandhaa became the youngest player in history to earn the International Master title (the one before grandmaster). He is 10 years old.
Among India’s 43 grandmasters, six are younger than 20. 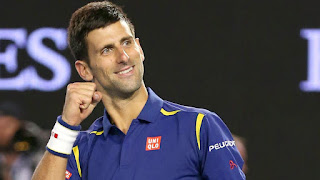 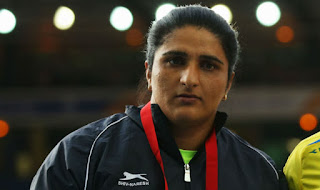 Indian discus thrower Seema Punia has qualified for the Rio Olympics 2016. This will be the third time Punia will be making her appearance in the Olympic Games. Seema Punia had represented India in the Games in 2004 and in 2012. 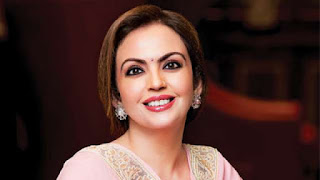 Nita Ambani has been nominated for membership in the International Olympic Committee and will become the first Indian woman to be on the apex sporting body if she gets elected at the IOC Session scheduled from August 2 to 4. The Switzerland-based IOC is the supreme authority of the Olympic Movement and is responsible for holding of the summer and winter Olympics and Paralympics. 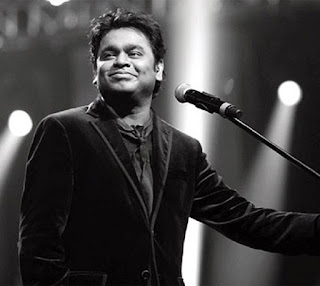 Music Maestro A R Rahman was honoured with Japan’s most prestigious Grand Fukuoka prize for his outstanding contribution to Asian culture through music. The Fukuoka prize is given to those individuals who create, preserve and showcase Asian culture in various fields. In the past, several eminent Indian personalities like historian Ramchandra Guha, legendary Sitarist Ravi Shankar, and Sarod artist Amjad Ali Khan have also won the Fukuoka prize.