India to host World Billiards Championship for next 4 years

India will host the World Billiards Championship for the next four years, the Billiards and Snooker Federation of India (BSFI) announced yesterday. 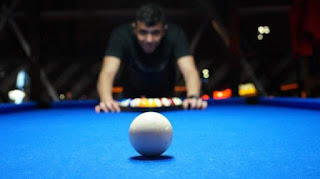 (Image for representational purpose only)

The foremost event was held in Bengaluru last year when champion cueist Pankaj Advani had triumphed in the 150-UP format beating Peter Gilchrist of Singapore. 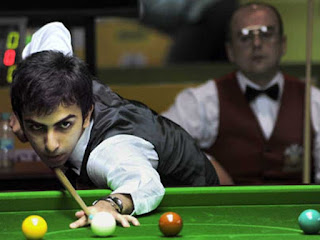