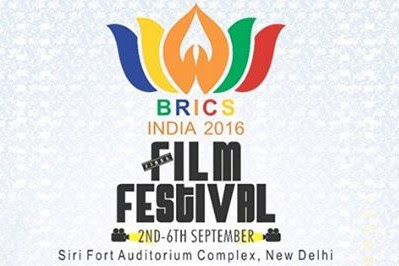 If there is something that cuts across borders and linguistic barriers it has to be films. Films have the power to engage the viewer despite the varied constructs of age, gender, language and nationality. They act as a visual treat to our imagination and teach us about the varied cultures around the world.
At the press conference of BRICS Film Festival, Shri Venkaiah Naidu, Union Minister for Information & Broadcasting had said, “BRICS Film Festival to explore areas of cooperation in the domain of cinema, culture & cuisine”
India is hosting 1 st BRICS Film Festival which will begin from today with a Curtain Raiser. The Festival will be held at Siri Fort Auditorium Complex, New Delhi from September 2 to September 6, 2016 and will act as a platform for people to explore areas of cooperation in the domain of cinema, culture and cuisine’
Minister had also mentioned that the idea of organising the BRICS Film Festival originated at the last BRICS Summit where PM Narendra Modi proposed a BRICS film festival and film awards. The festival would celebrate the excellence of cinema by rewarding filmmakers, actors, producers and directors.
The BRICS countries comprising of Brazil, Russia, India, China and South Africa ahead of the BRICS summit in October have planned a Film Festival that will go beyond political relations and initiate interaction between the common people. The Film Festival aims to showcase the cultures of various countries through their films. 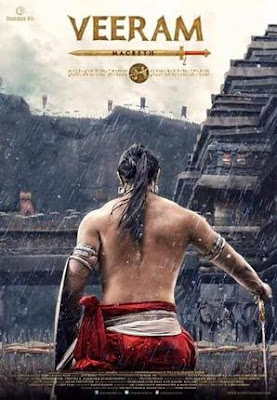 The films in the competition section from all the 5 participating countries are listed below: