AIR Pune's unique initiative for students who could not perform well in examinations.


Results of Standard 10 & 12 CBSE, ICSE and State Board are declared. Newspapers, TV channels, Talk Shows are filled with photographs and profiles of the Exam toppers. Students who could not succeed in the Exams are normally rebuked by their parents, scorned by society and pushed more into darkness.

AIR Pune organized a programme on 10 June 2015 where all such so called unsuccessful students were invited along with their parents. To impress upon them that failure is never the end of career/life. A panel discussion was organized in which the participants were Shri Aba Bagul, Dy. Mayor, Shri Anil Gunjal from S.S.C. Board, Pune, Smt. Savita Kajrekar, Head Mistress, Abasaheb Garware High School, Pune and Smt. Nilima Apte, Counselor. Students were encouraged  to study further and a message was given.

"Don't place your mistakes on your head, their weight may crush you.....Instead place them under your feet and use them as a platform to view your Golden Future."

The discussion was followed by a Question-Answer session in which the students were guided personally. A small gift in the form of a motivational book was given to the students by the Akashvani Pune Parivar.


On the occasion a message (given below) from
Shri Fayyaz Sheheryar, Director General, All India Radio,
was displayed to the students who could not pass the Board Exams

Our beloved former President Bharatratna A.P.J. Abdul Kalam had failed to make it as a fighter pilot for the Indian Air Force, his “dearest dream” at one point. That day few would have believed that he would go on to become Commander-in-Chief of the Defence forces of India, as the country’s President.

Abraham Lincoln, one of the greatest Presidents USA has produced, lost multiple elections before finally winning.

The history of this world is the history of these men and women who like Winston Churchill, British Prime Minister, realized that “a success is not final.  And a failure is not fatal.”

People who succeed are not those who have never tasted failure, but those who persist.

Fail.  Try harder.  Fail again.  Try even harder.
Succeed! That is the mantra of success.

Moreover, failure in one sphere, one aspect, doesn’t mean you are a failure.

The point is not to lose hope and keep trying.  Success is bound to come to you, in one shape or another.

As even Anil Kapoor tells us in the film Mr.India — 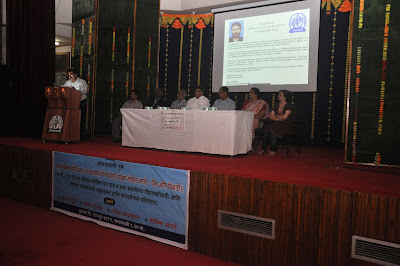 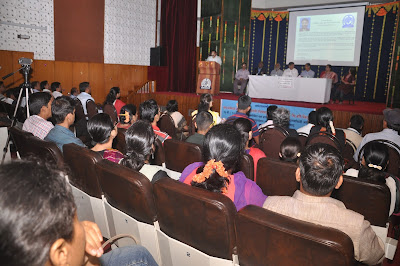 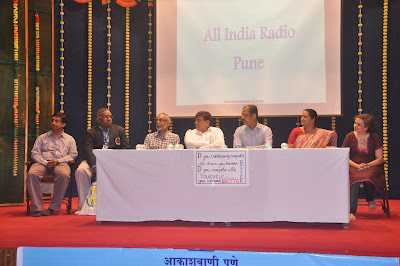 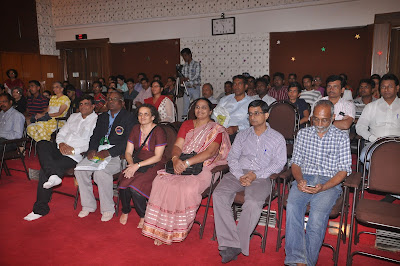