Radio is the medium, science the message

Radio is the medium, science the message
Madurai school children lend their voices to educate the masses out of superstitious practices

P. Karthik, M. Chitra Devi, P. Velumani and A. Siddarth may not be professional radio jockeys. But their voices, presentation skills, and dialogue delivery would make anyone believe they are. What adds sheen to their talents is the fact that they are all school children aged between 10 and 12.
These students of a government-aided middle school at Palkalai Nagar near here, whose parents are stone quarry workers, cattle rearers, taxi drivers and casual labourers, have been lending their voices to a number of science popularization programmes aired by All India Radio (AIR) across Tamil Nadu and Puducherry.

The programmes were produced by AIR- Madurai at the behest of Vigyan Prasar (VP), an organization set up under the Union Ministry of Science and Technology for promoting scientific and rational thinking. Groomed by their teacher K. Malarselvi, who scripts the programmes, the children are now set to be part of a new series to be broadcast next month, “It was my teacher who spotted my ability and encouraged me. I stay in the hostel attachment to the school and felt very happy on the day when my father, living in Thenpalanji, heard my voice on the radio and called me up to say that I spoke very well. I also feel very happy to disseminate scientific concept through folk performances such as ‘Villu Paatu”, Chitra Devi said.

T.V. Venkateswaran, academic head of VP, said that involving school and college students in the production process had helped the students hone their inherent skills. Describing his organization, a body comprising 50 scientists, as a facilitator, he said that the field work for developing a scientific temper among the people is left to students and science forums.
Radio audiences had grown and radio was still the best medium to reach the rural masses, he noted. “We aim to banish superstition and irrational practices”, he added.

However, the biggest challenge in taking scientific concepts to the masses is in making the programmes interesting. Though the programmes were produced in different languages and dialects, the prime concern was that they should not end up becoming boring discourses. That is why students, teacher and NGOs are involved in the task of making them interesting.

J. Balasubramaniam, head, Department of Journalism and Science Communication, Madurai Kamaraj University, said that his department had now been given the task of assessing the quality of education programmes that had been produced and aired so far by AIR. The assessment report would help VP in future programmes.

P. Rajamanickam, executive member of All India People’s Science Network (a conglomeration of science for a across the country) and principal investigator appointed by Vigyan Prasar for evaluating a series of 10 educational programmes aired so far, said that the programmes were programmes were produced with the sole aim of taking the message of science to the masses.
“Apart from students, teachers and NGOs, we have enlisted a fisherwoman to explain the process of making dry fish. Now we are going to assess if what we did was right or not, whether the language used in those programmes was effective and whether the principles of effective communication were followed in them”, he said.

S. Murugesa Pandian, programme executive of AIR- Madurai, said that natives of Madurai should be proud of the fact that the programmes were produced here and aired across the State. “From next month, we have planned to air a series of episodes on acclaimed mathematicians.

“Of the 26 episodes planned on the subject, the script for13 are ready. One of the scripts that is under consideration for the series has been prepared by Palakalai Nagar Middle School students on none other than Indian math genius Srinivasa Ramanujan. The episode will unravel many little known facts about the genius, including his fondness for munchies during his childhood,” he said with a smile.
Posted by akashvanisamvaad at 16:46 No comments: 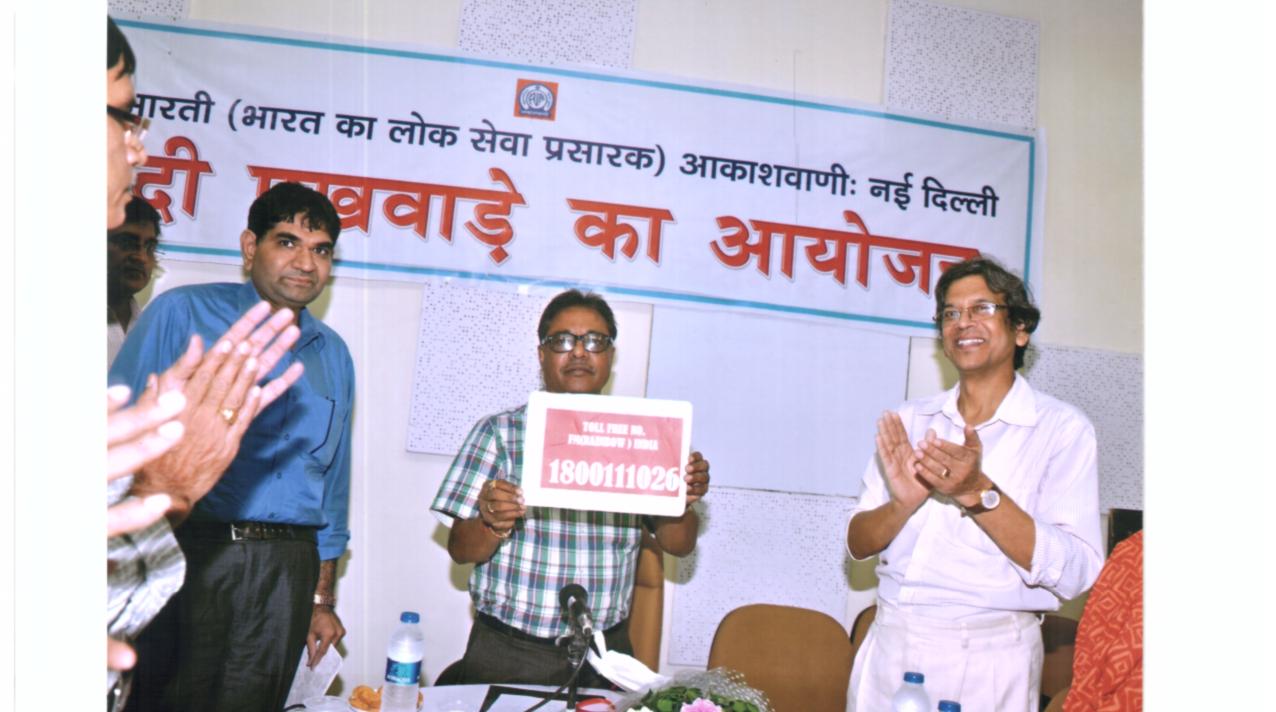 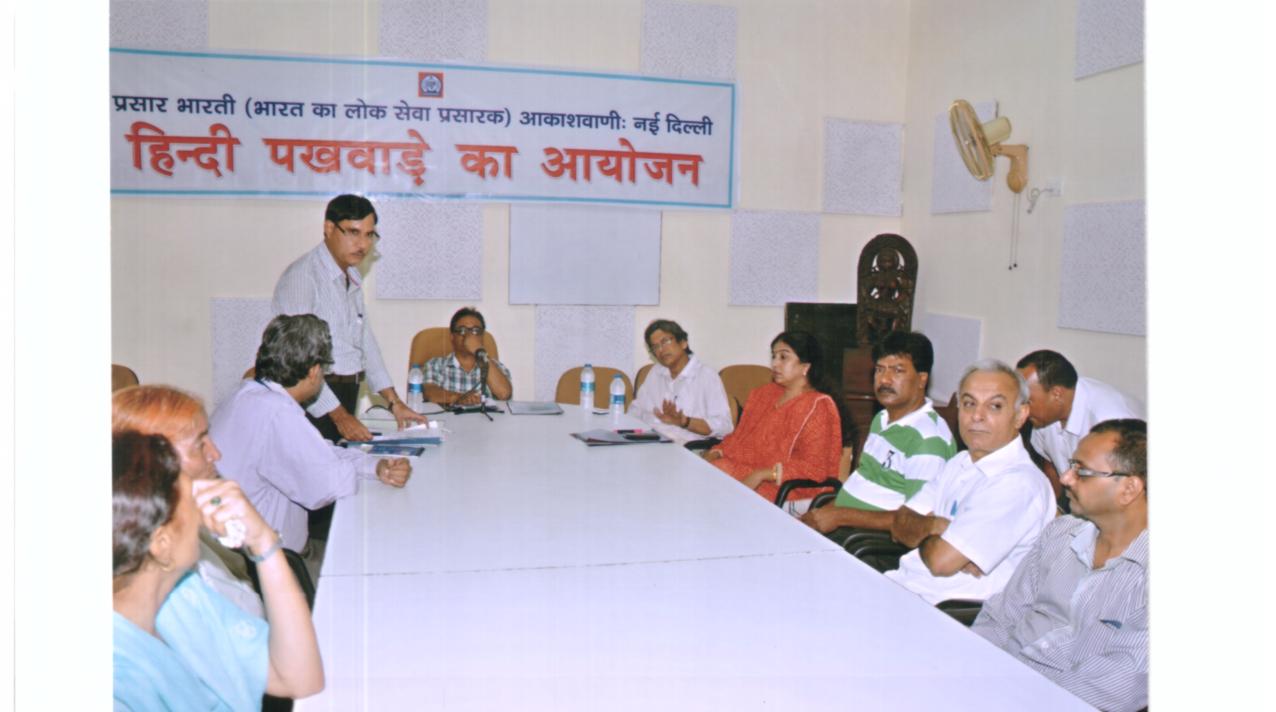 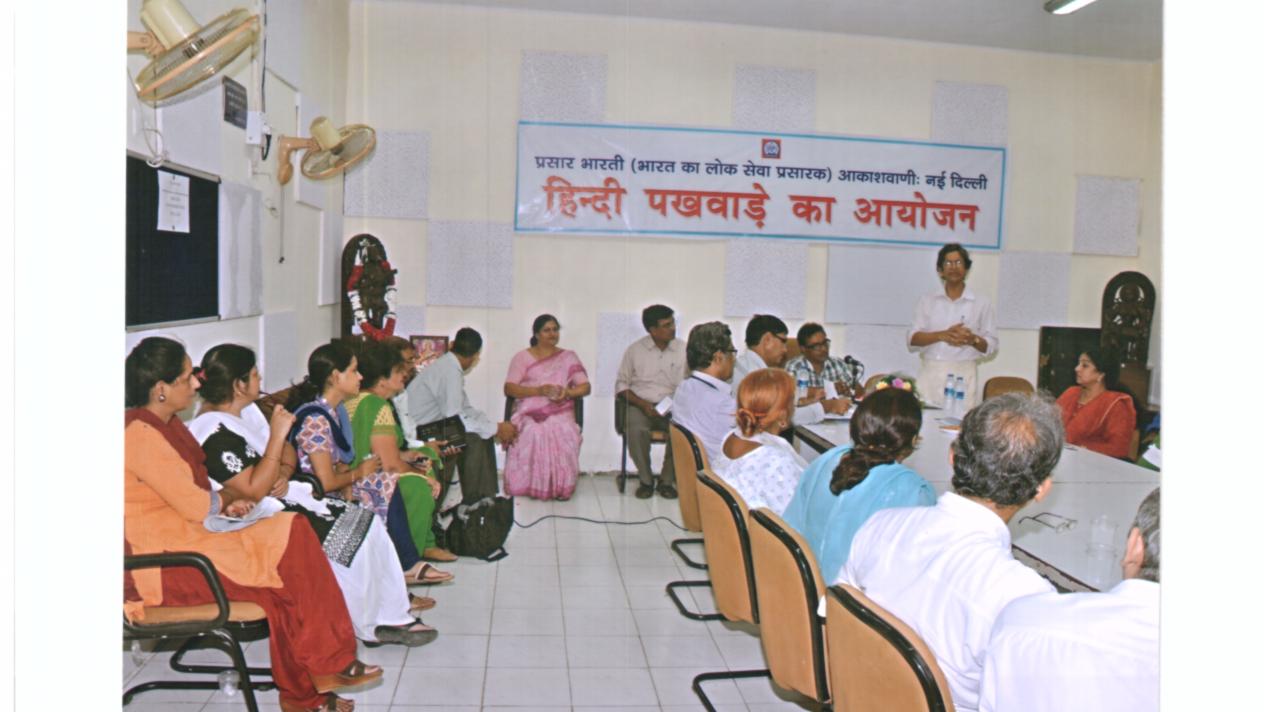 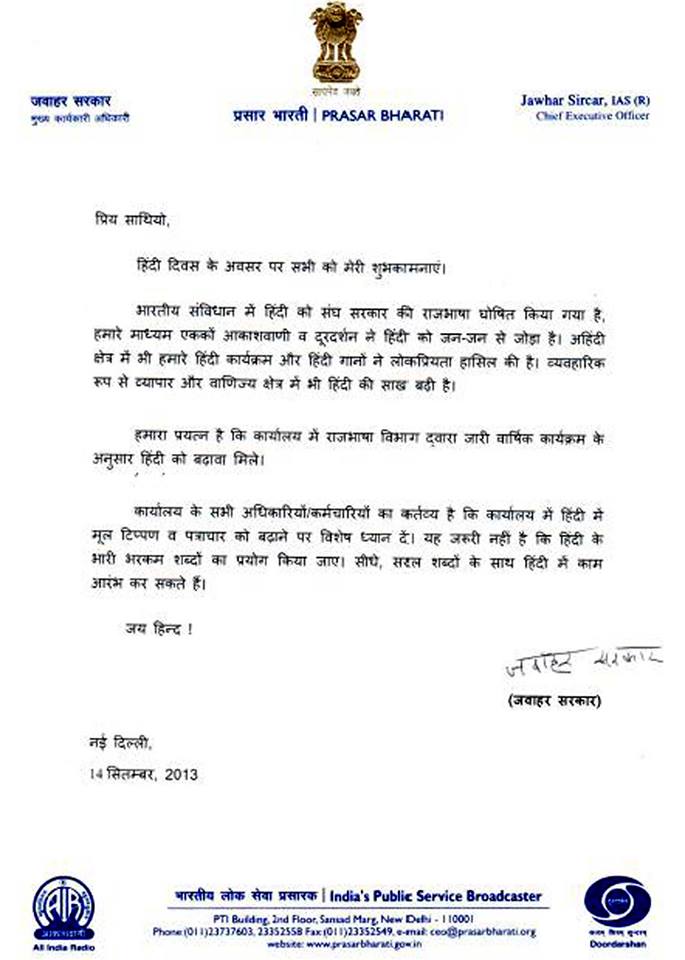 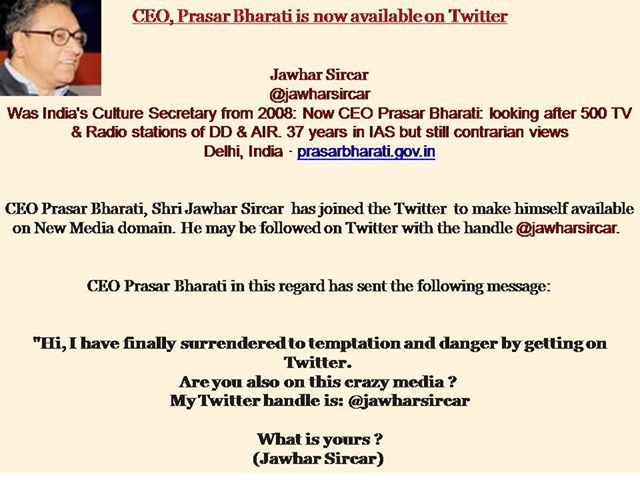 Posted by akashvanisamvaad at 14:43 No comments: 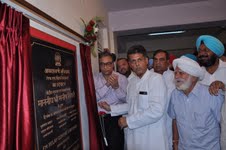 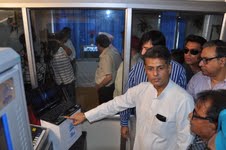 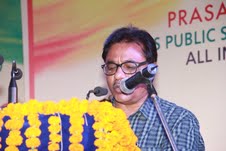 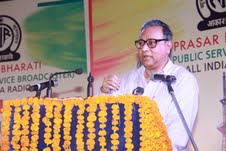 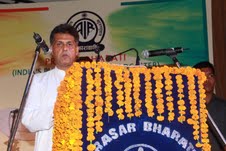 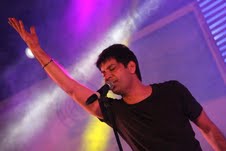 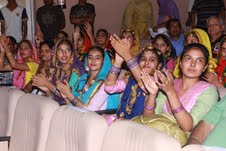 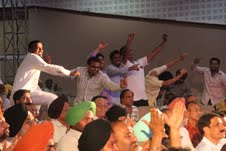 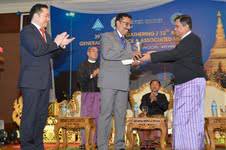 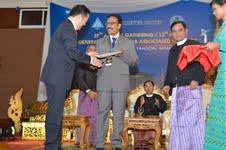 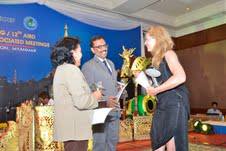 Posted by akashvanisamvaad at 17:21 No comments: