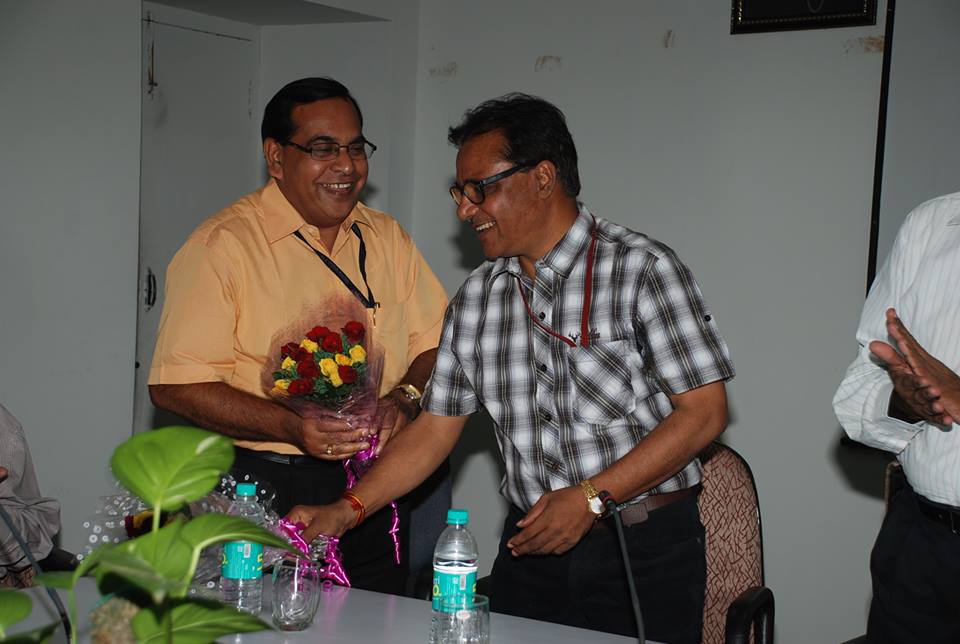 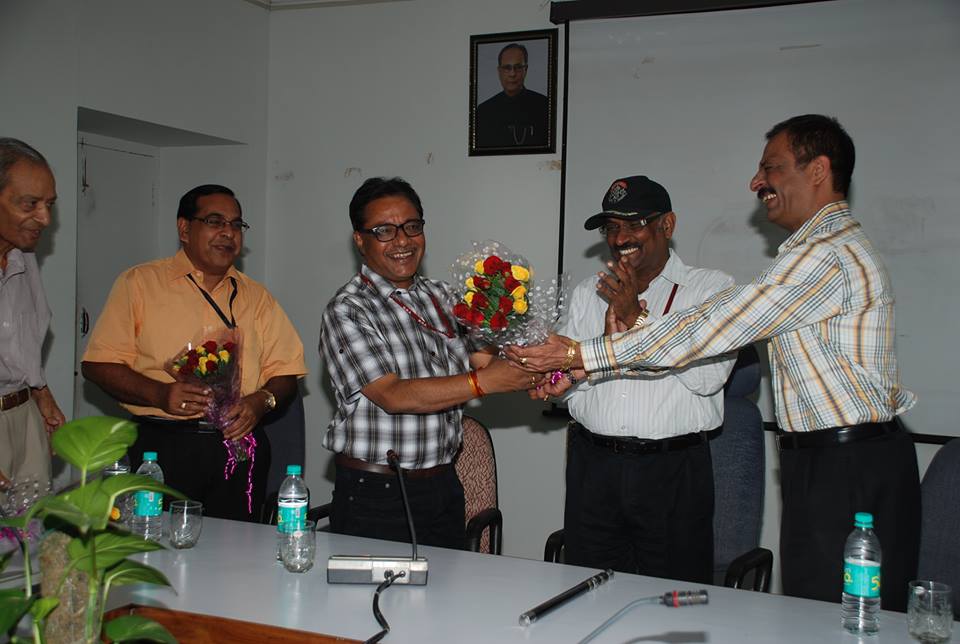 Services rendered by these three senior officials were highly appreciated during the ceremony.

ALL INDIA RADIO WISHES THEM HEALTHY & PEACEFUL LIFE IN THE YEARS TO COME. 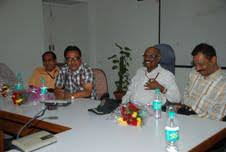 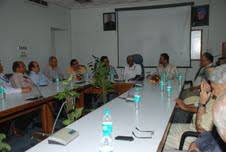