Well founded on the ideals of Public Service Broadcast, All India Radio has played a stellar role in nurturing India’s Heritage and fortifying its diversified culture. Rendering unfeigned support for the cause of Indian Music through popularization, promotion and preservation has been AIR’s hallmark. Started way back in the year 1954, Akashvani Sangeet Sammelan has evolved as a strong brand name for All India Radio in the mind space of connoisseurs for over six decades.
As part of this, All India Radio, Delhi organised Akashvani Sangeet Sammelan – 2013 featuring twin concerts at Bharatiya Vidya Bhavan Hall, New Delhi on Saturday, the 28th September, 2013 performed by two eminent artistes from two main streams of Indian Classical Music i.e. Hindustani & Carnatic. The first concert was a Vocal Recital by Pandit Ulhas Kashalkar who needs no introduction among Music lovers.

Pt. Ulhas Kashalkar began his Vocal concert with a Khyal in the Raag Bhoopali rendered in Vilambit and Dhrut which left the audience spell bound. It was followed by another composition in Sahana Kaanada, a rare and distinct Raag in which the artist could effectively envelope the whole surrounding with vibrant voice and mesmerized the audience. Pt. Kashalkar concluded the concert with a Bhajan in Bhairavi. He was ably accompanied on the Tabla by Pt. Suresh Talwalkar and on the Harmonium by Vinay Mishra.
At the end of the day, these concerts successfully left an indelible impression among Music Lovers who had turned out in numbers much more than the capacity of the hall and even enjoyed by squatting some on the dais and a few on the floor. 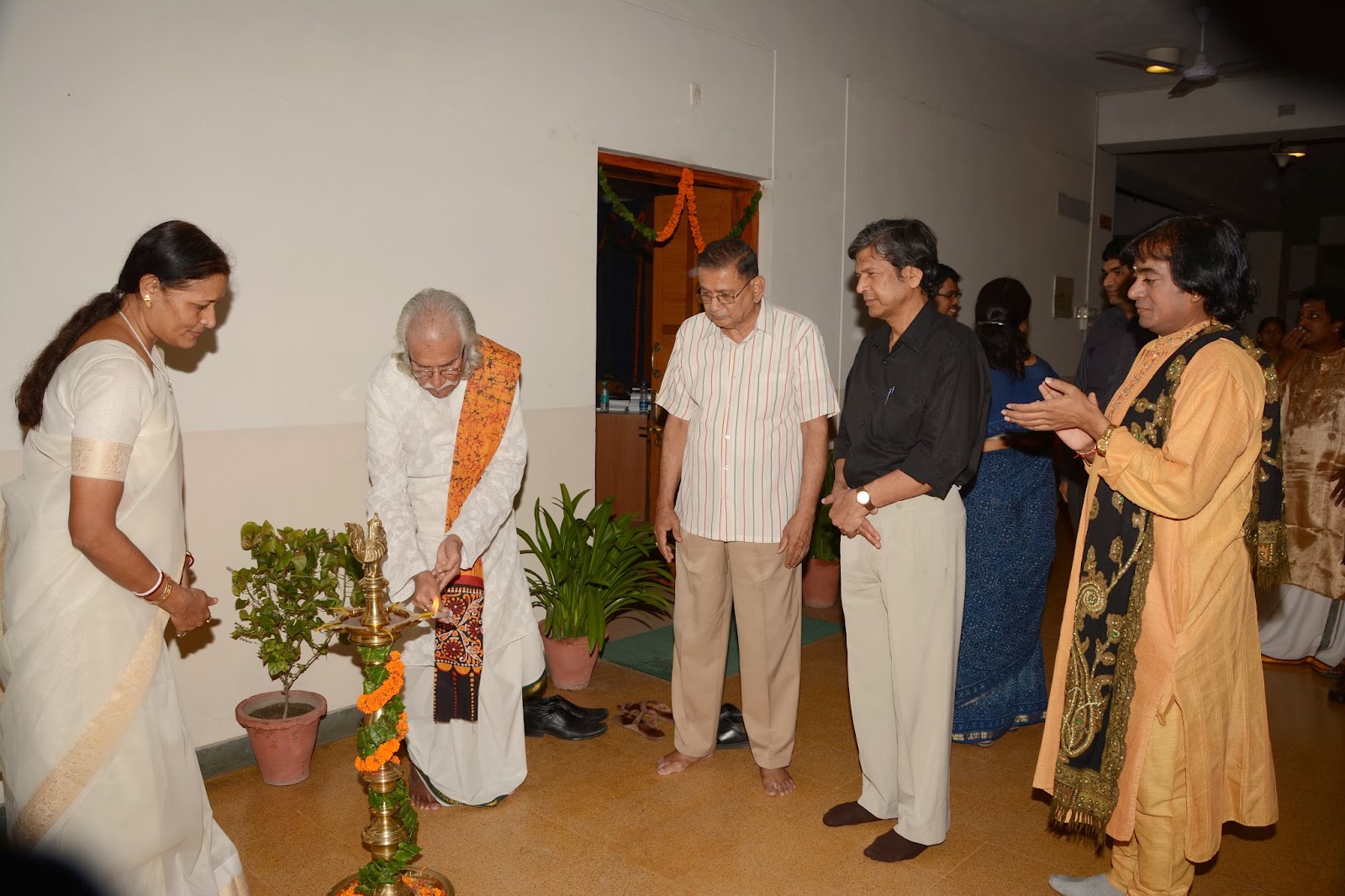 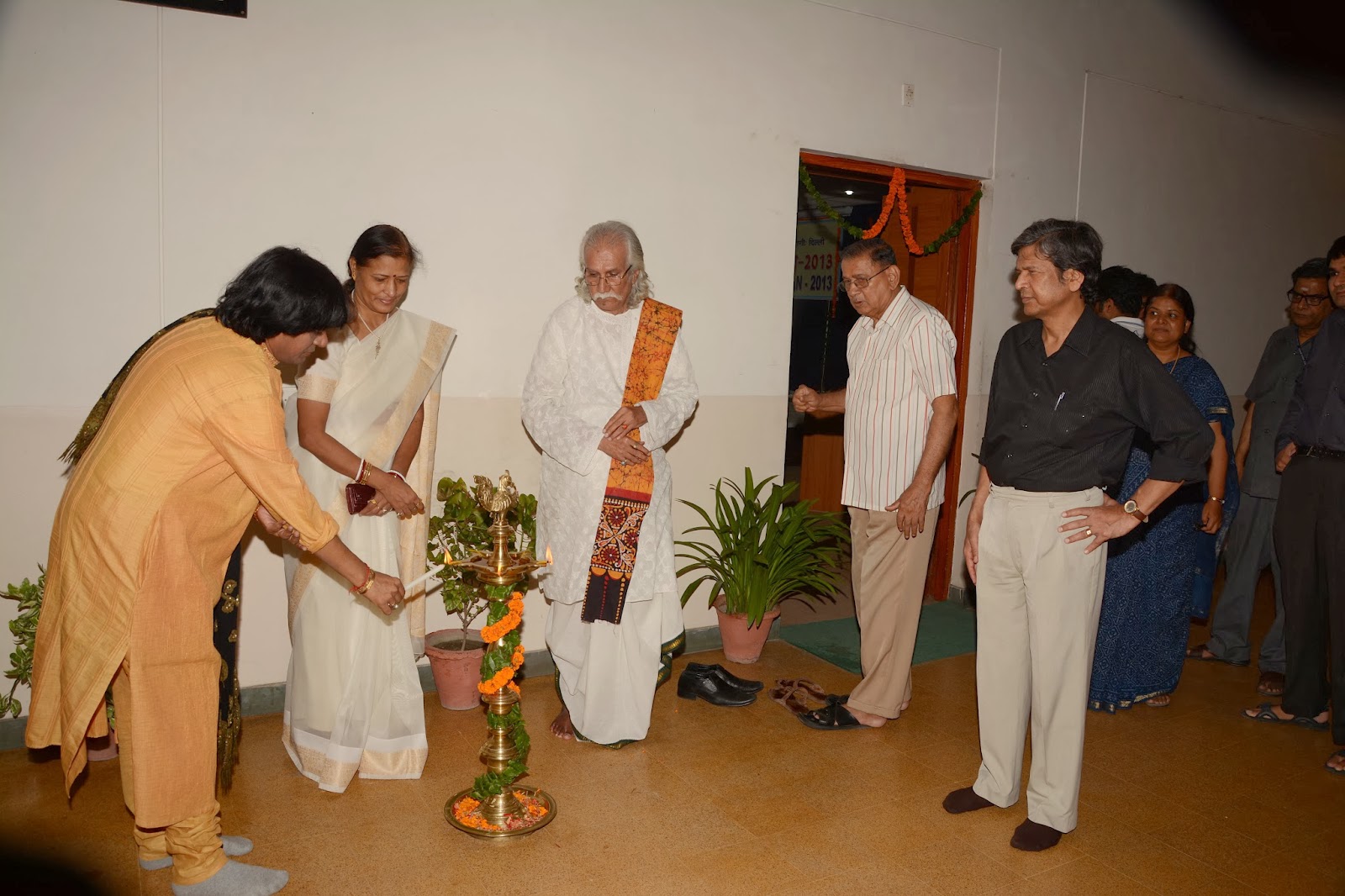 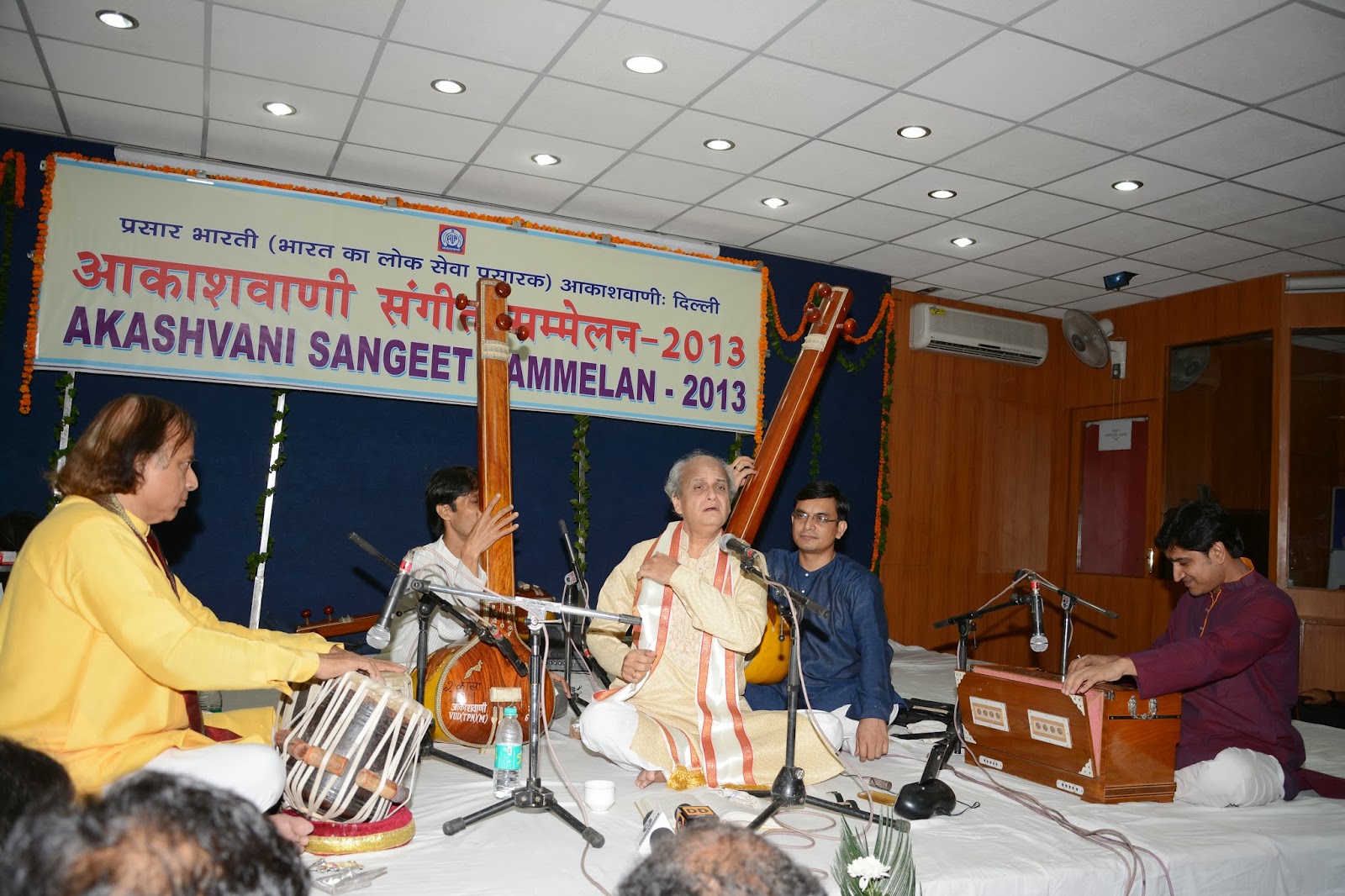 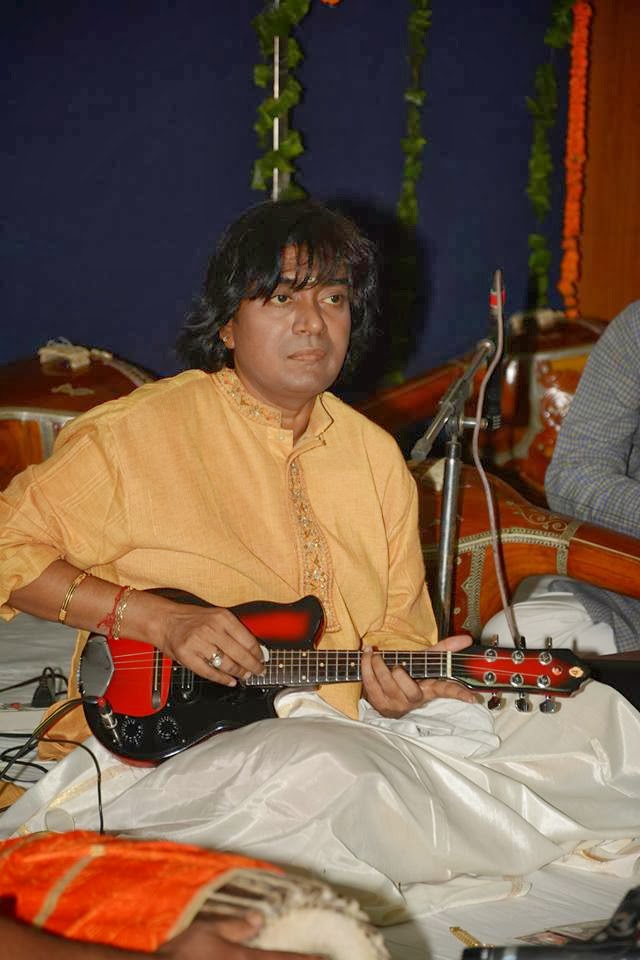 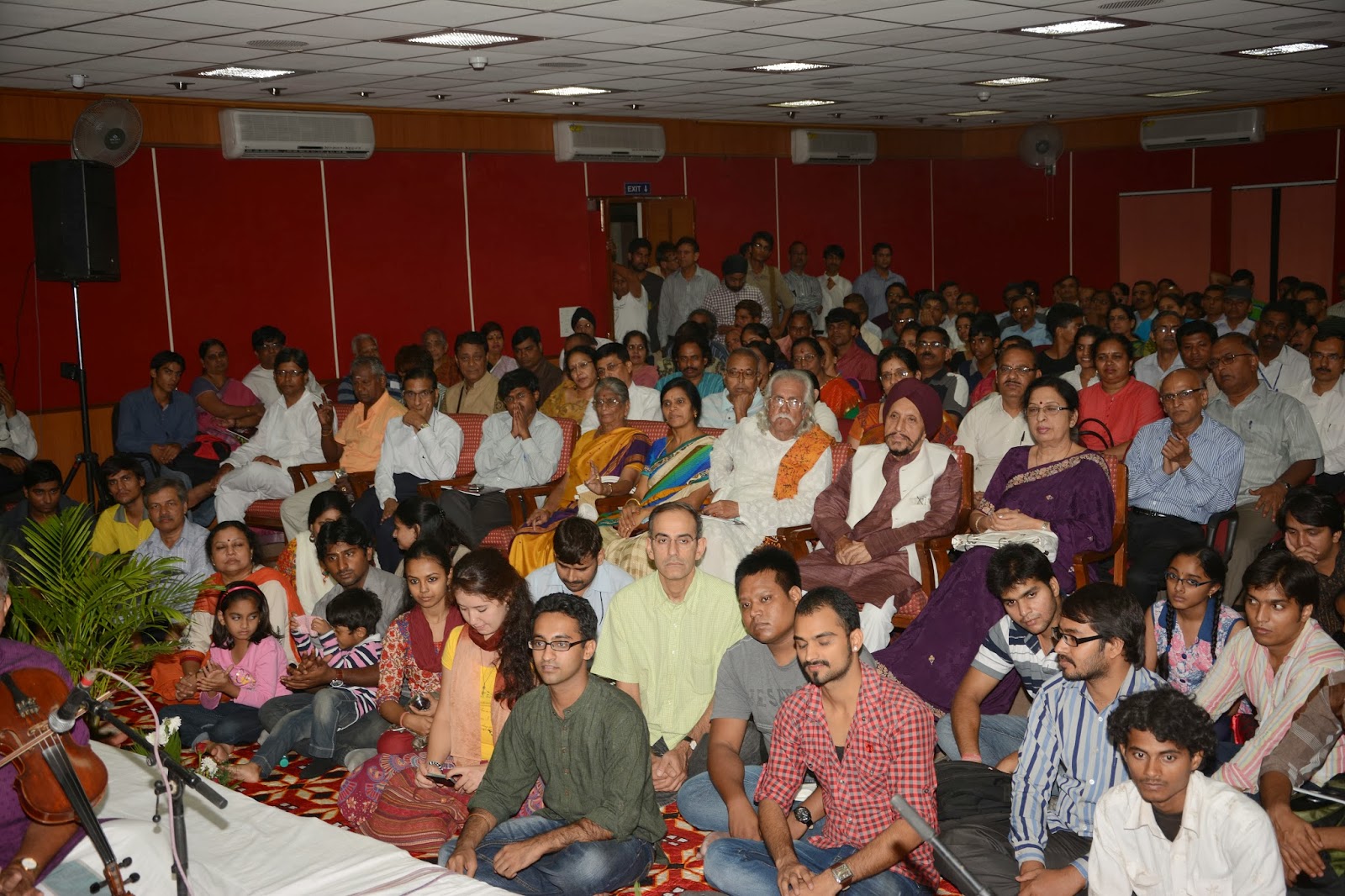