Around fifteen renowned poets of Doda district presented their rich poetic works in praise of nation here at a multilingual literary meet jointly organized by All India Radio, Bhaderwah and 4th Battalion of Rashtriya Rifles (RR) as part of the 69th Independence Day Celebration.

The poets received huge applaud from a jam packed elite audience for the poems presented in Kashmiri, Bhaderwahi, Urdu, Siraji and Goojri highlighting the sacrifices given by the national heroes to secure freedom from the foreign rulers. The poetic works recited by the poets also threw light on the underlining spirit of mutual brotherhood and communal harmony that gave much strength to the freedom movement and evolving a strong democratic India in the Post-independence era.

The poets through their inspiring poems called upon the people to shun differences and work jointly towards common cause of evolving a society based on justice, equality, common good and democratic principles, The poets also emphasized the need to fight against the confrontationist forces, corruption and other social evils which have been eating up the vitals of the society and nation as a whole. The programme was held seminar hall of 50 years old premier educational institutional of Bhaderwah town Boys Hr. Sec. School, Bhaderwah.

The programme was attended by civil society members of all communities’ the prominent those who were present at the Multilingual literary meet included Rector Jammu University Bhaderwah Campus, Lt Col 4RR (BIHAR) Sub-Divisional Magistrate Bhaderwah, SP Bhaderwah. The programme was highly appreciated by civil society of Bhaderwah and people suggested to hold such events on regular basis. 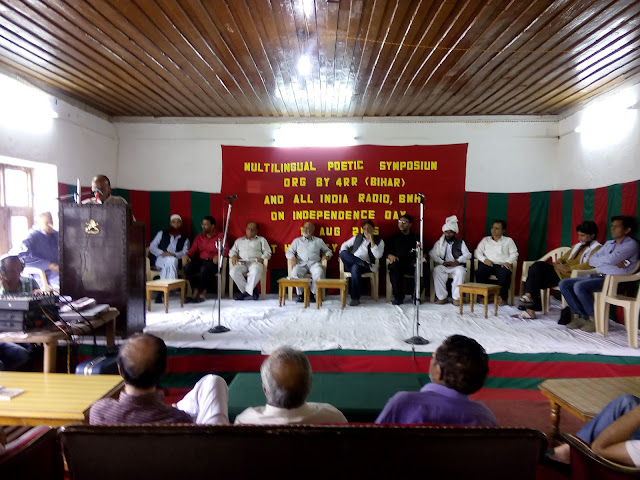 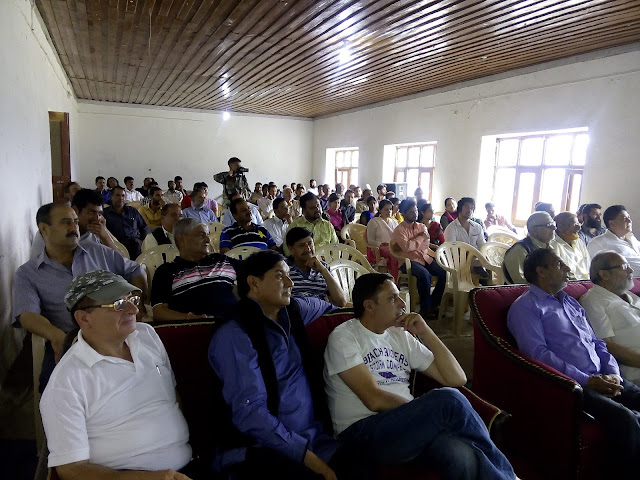