Delhi Chokes; 4 reasons why Delhi is becoming the ‘Pollution Capital’


If you, like me, live in Delhi and are stuck in bed because breathing for you has become twice as harder, your eyes are burning and you have a little wheezing sound from your chest that just refuses to go despite the numerous medicines you have taken, you my friend, are just another victim of the soaring levels of pollution our capital has to offer. 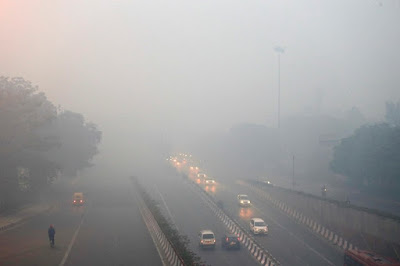 At the beginning of the year, the World Health Organization ranked New Delhi as the MOST polluted city in the world. In its findings the WHO found that, Delhi had the dirtiest atmosphere out of a total of 1600 cities from around the world; with an annual average concentration of 153 micrograms per cubic meter of PM 2.5 particles.
The days post Diwali however, proved to be a different ball game altogether. The air condition in Delhi and the surrounding National Capital Region (NCR) has continued to stay between the ‘severe’ to ‘hazardous’ mark. The level of pollution as recorded over the past week is said to be 14 times above the danger level as set by the Environment Ministry. According to WHO standards however, it is said to be almost 70 times above the danger level.  A startling revelation, that I am sure none of us are proud of.
What causes all this pollution, you may ask. Here are four broad reasons why Delhi is soon becoming the “Pollution Capital” 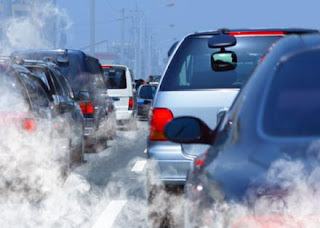 1.       Vehicular Emission: As of July 2016 the total number of registered vehicles in the capital is 64 lakh plus approximately to this number 1200 vehicles are added on a daily basis. Many of the vehicles run on Diesel instead of petrol owing to the economic viability of the former. Apart from the vehicles registered just in Delhi, the capital also faces an influx of vehicles passing the area through an inter-state route. The emission through these vehicles directly leads to multiplication of the PM 2.5 in the air. 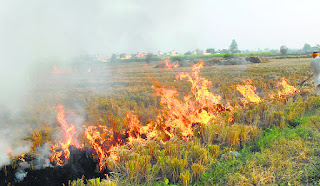 2.       Stubble Burning: The leftover residue of crops mostly wheat burnt by the farmers the region of Punjab and Haryana due to lack of other disposal methods (owing mostly to economic reasons) adversely affects Delhi and the National Capital Region (NCR). Burning multiplies the PM 10 particles in the air which get blown by the wind, covering Delhi and NCR in a thick blanket of smog. 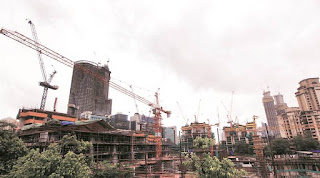 3.       Construction Activities: If you live in a colony like mine, I am sure you’ve seen every second house being broken down to make a new and more improved version in place of it.  It is these rampant constructions around the city that generate over 10,000 tonnes of solid waste in addition to the dust particles that get multiplied in the already polluted air of the city. 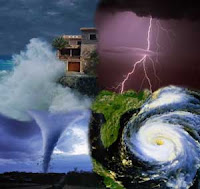 4.       Erratic Weather Conditions: Global warming all around the world has caused erratic weather conditions. The impact of increased pollutants in the air is felt the most in the winter months when atmospheric pressure is high and the winds flow at a much staggered pace. Due to the lack of warm breeze, the dust particles/ air pollutants remain trapped in the lower air spaces thus making the impact of the pollutants a lot worse.

With emergency measures being implemented in the city and schools being shut, it is time we as individuals and as citizens of this beautiful country we call home, take cognizance of the ever increasing levels of pollution in the city/country and pledge to be responsible citizens, and  be conscious and alert about our surroundings. Small little steps in the right direction can take us a long way. Let us all join hands and pledge to make the future a much brighter one for our coming generations.