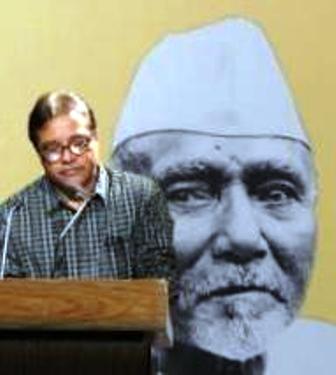 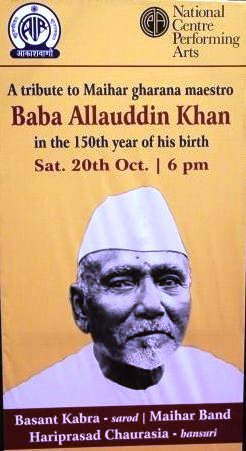 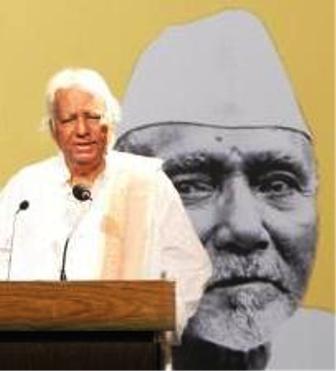 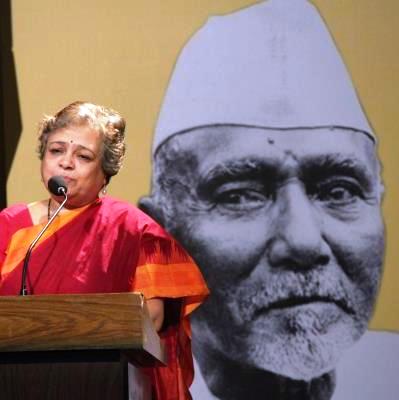 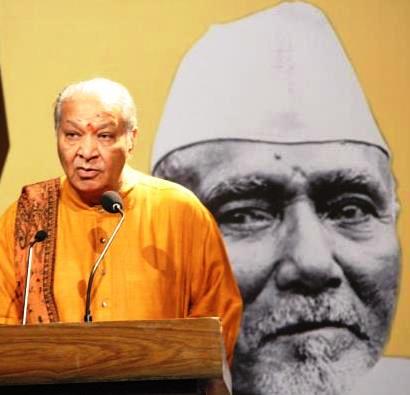 2.         The function was presided over by the Chairperson Prasar Bharti Board, Smt. Mrinal Pandey.  Sarangi Maestro Pt. Ramnarayan was the Special Guest of the evening. After the CD release function, the audience were treated to a delightful Sarod Recital by Pt. Basant Kabra, orchestral compositions of Baba Allauddin Khan Sahab presented by the Mehar Band, concluding with an enchanting Flute Recital by Pt. Hari Prasad Chaurasia. 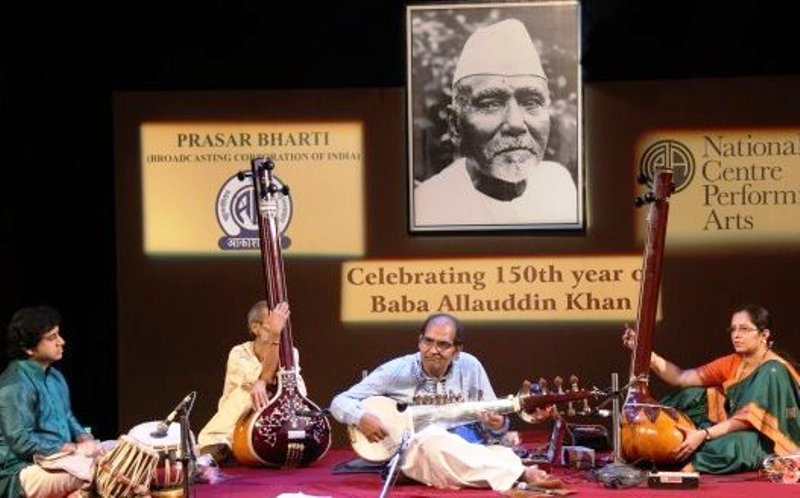 3.         After the program the audiences while leaving the auditorium were heard saying that it was an excellent musical evening and a fitting tribute to Baba Allauddin Khan Sahib.

4.         Press Reports on this event have high words of appreciation for AIR efforts in propagating music and for organizing this event. 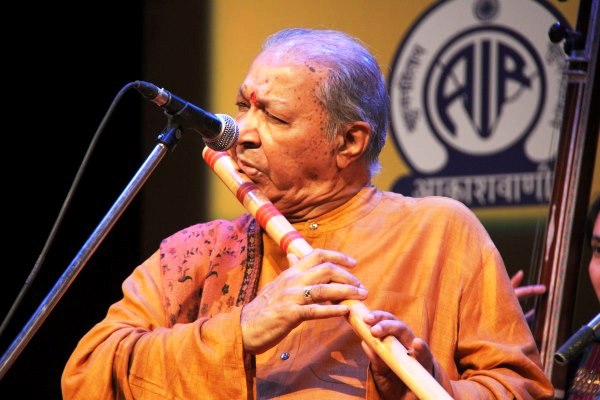 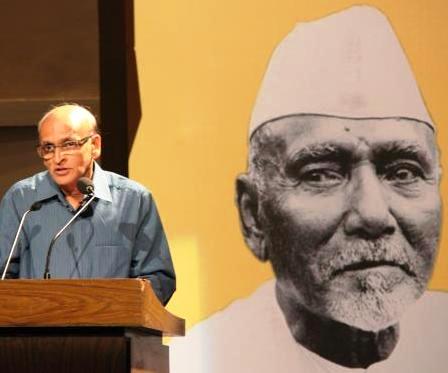 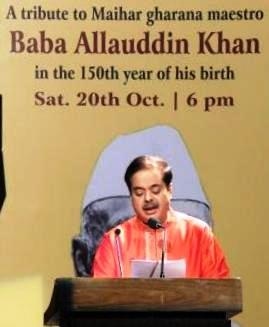