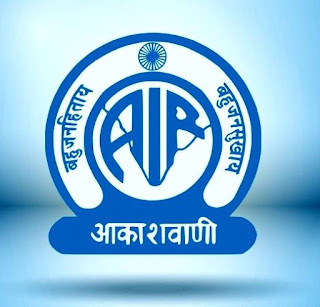 All India Radio (AIR) celebrated 80 years of its re-christening on 8th June, 2016. All India Radio, which started out as the Indian State Broadcasting Service in 1930s, ranks among the largest radio networks in the world.
AIR is one of the largest radio networks in the world. The network broadcasts programs in 23 languages and 146 dialects. With the motto 'Bahujan Hitaya : Bahujan Sukhaya', which translates to 'for the happiness of many, for the welfare of many'. Some of its popular musical shows include Hawa Mahal, Chhaya Geet, Sangeet  Sarita and Sargam 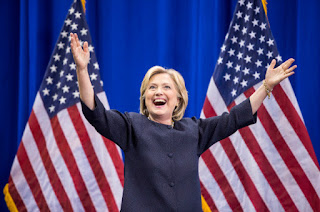 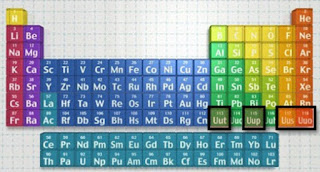 Four Elements, formerly known by their respective atomic numbers 113, 115, 117, 118 have now been given the names nihonium (Nh), moscovium (Mc), tennessine (Ts) and oganesson (Og), respectively. The elements were recognized by the IUPAC, the U.S.-based world authority on chemistry, on December 30, 2015. Their addition completed the seventh row of the periodic table. The names are on five-month probation before things are made official. 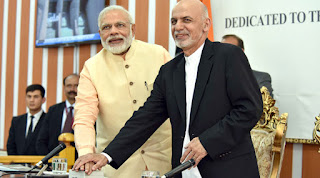 PM Narendra Modi arrived in India on 10th June from his five-day five-nation tour. The Prime Minister visited the countries of Afghanistan, Qatar, Switzerland, United States and Mexico during his tour. Some of the takeaways from PM Modi’s visit are:-
·        India won crucial support from Switzerland, the US and Mexico for 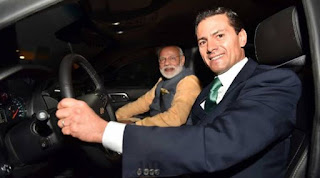 its application to join the exclusive Nuclear Suppliers Group that controls the global trade in nuclear commerce.

·        Both in Qatar and the US, there were strong statements against terrorism. India and Qatar expressed “strong condemnation” of international terrorism, highlighted the need to isolate the sponsors and supporters of the menace and agreed on “urgent action against all such entities, which support terrorism and use it as an instrument of policy.” In the US, President Barack Obama and Modi condemned “the recent terrorist incidents from Paris to Pathankot, from Brussels to Kabul” and “resolved to redouble their efforts, bilaterally and with other like-minded countries, to bring to justice the perpetrators of terrorism anywhere in the world and the infrastructure that supports them
·         Describing India “as a major defence partner” with access to licence-free range of dual-use technologies, the US said it would support the Indian initiative to ‘Make In India’
·        India and Switzerland agreed to expedite the sharing of information that seeks to end an era of banking secrecy where eventually all financial information, including taxpayers’ bank balance, dividends, interest income and sales proceeds used to calculate capital gains tax, will be shared between governments.
·        India and the US announced the creation of a $20 million US-India Clean Energy Finance (USICEF) initiative, equally supported by both, which is expected to mobilize up to $400 million to provide clean and renewable electricity to up to 1 million households by 2020. 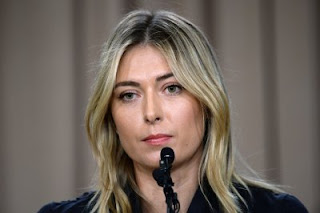 Maria Sharapova has been banned for two years by the International Tennis Federation for using a prohibited drug. The Russian Tennis Player was provisionally banned in March after testing positive for meldonium at January's Australian Open. Sharapova who was taking the heart disease drug since 2006 for health issues, became a banned substance on 1 January 2016. 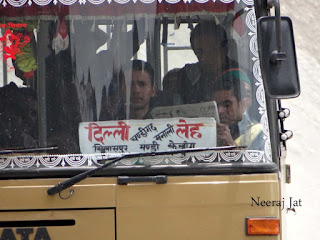 The Himachal Road Transport Corporation (HRTC) on 6th June restarted its summer bus service from New Delhi to Leh in Jammu and Kashmir. A one-way ticket costs Rs 1,365. The 1,050km non-stop journey from Delhi to Leh in Ladakh division will take 33 hours. The route, which winds through four mountain passes, remains snowbound from October to May or June.
Posted by akashvanisamvaad at 12:05