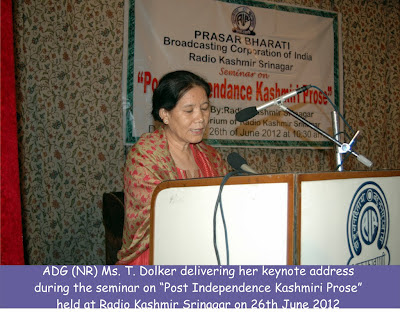 Vote of thanks was presented by Sr. Programme Executive, Mr. Shamshad Kralwari.


Some Glimpses of the Seminar 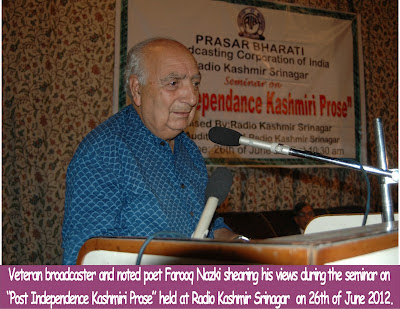 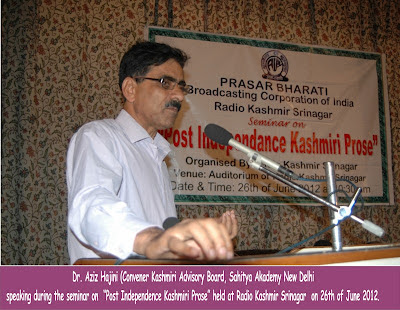 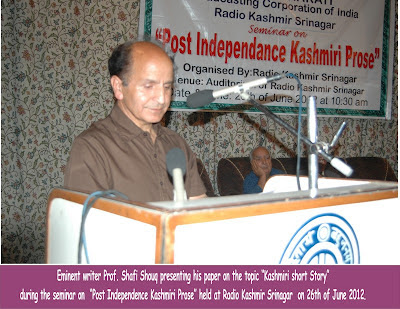 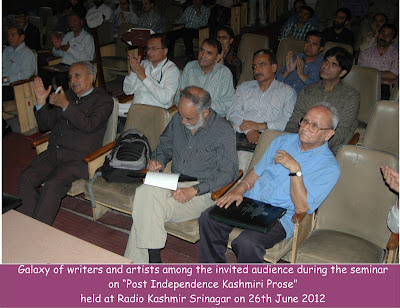