Drizzles of hope for India as Pugilist Manoj Kumar, Women Archers Deepika Kumari and Bombayala Devi Laishram, qualified for pre-quarters and moved to second round of elimination. 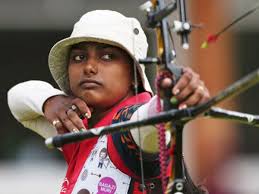 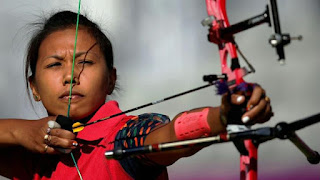 Judo:
Indian Olympian Avtar Singh lost to Misenga Popole of the Refugee Olympic Team in the men's 90kg elimination Round of 32. 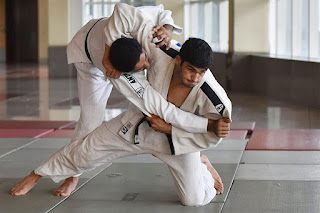 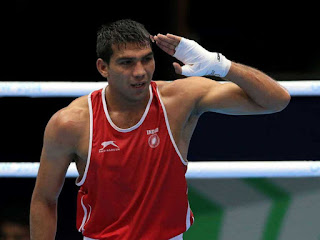 Ringster Manoj Kumar's remarkable win over lightweight bronze-medallist Evaldas Petrauskas in the opening round of the light welterweight (64kg) category was one of India's biggest hopes on Wednesday. Manoj dominated all three rounds to carve out a 29-28, 29-28, 28-29 verdict and move to the pre-quarterfinals. He triumphed with 2-1 in the hard-fought battle in which he had to hold his ground against the intense attacking vibe displayed by Lithuanian Petrauskas in all three rounds.
Manoj to face fifth seed Uzbek Fazliddin Gaibnazarov in the pre-quarters scheduled for Sunday.