Rekha Surya: Spreading the zephyr of Ghazal and Sufi 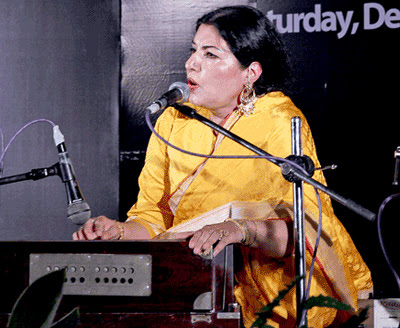 Rekha Surya, a name in the field of music, which needs no mention. Belonging to the Lucknow Gharana of music, Rekha is a Hindustani Light Classical singer hailing from Lucknow Uttar Pradesh, currently living in New Delhi. She has been trained under two renowned musicians Begum Akhtar and Girija Devi. She recorded for the Archives of Sangeet Natak Akademi in 1994. She is a recipient of Karamvir Puraskar 2012 for singing Sufi poetry in Thumri-Dadra style and keeping alive traditional Ghazal-Gayaki. Her booklet “Sung In A Certain Style” is published by both Sangeet Research Academy for their in-house use and commercially by Niyogi Books. In the Established Artist empanelment-category with ICCR, she is an A Grade Artist from All India Radio. 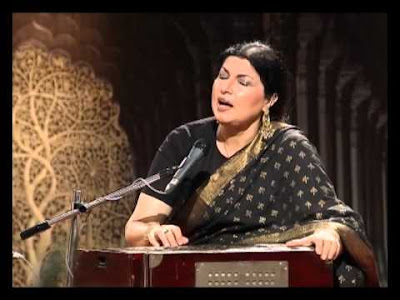 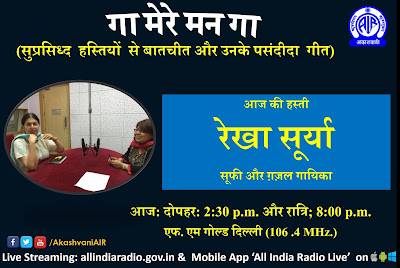 Payal Choudhary
Posted by akashvanisamvaad at 10:52