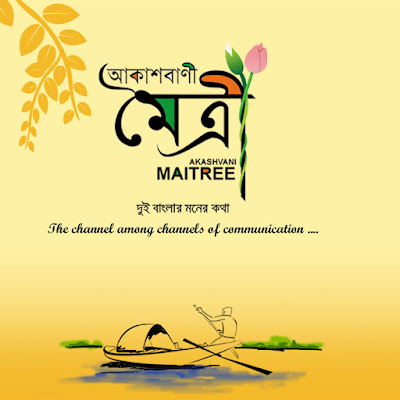 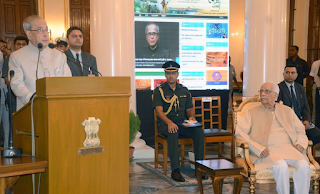 The channel will cover whole of Bangladesh and most of South East Asia.
All India Radio has also come up with a multimedia website in Bangla airworldservice.org/bangla . It is easily accessible through live streaming and caters to Bengali Diaspora world over besides listeners in Bangladesh.
Posted by akashvanisamvaad at 13:59